The Wind, the Fire, and a Gentle Whisper

The Wind, the Fire, and a Gentle Whisper 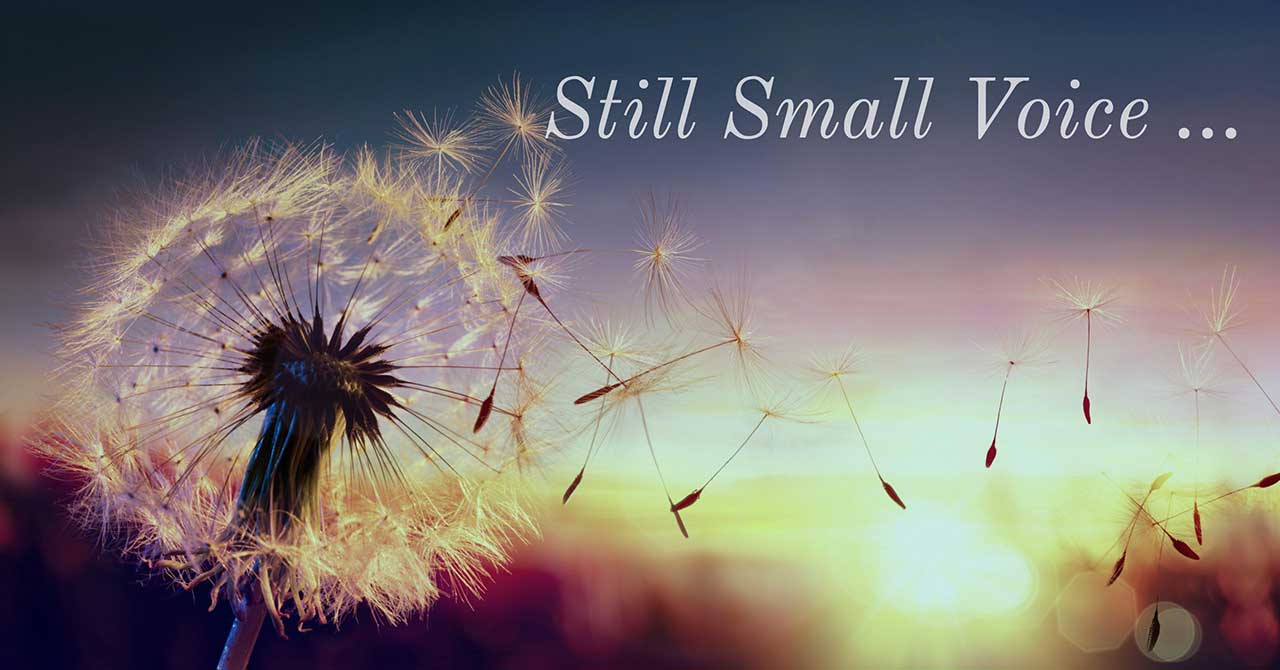 The dramatic events at the beginning of 2020 – forest fire in Australia, escalating Iran-USA conflict in the Middle East, a volcanic eruption in the Philippines and other catastrophic occurrences around the world – have captured our attention and made us realize that life could be over in an instant. Amidst all these, there is one pressing question that many people often ask. If God is what He claims to be – omnipotent, omniscient, omnipresent, and all-loving – why is He allowing all of these?

This question brings us back to an interesting experience that the prophet Elijah had experience as he was running away from Jezebel. After traveling for 40 days and nights, Elijah found himself inside a cave in Mount Horeb. 1 Kings 19:11-13 tells us what happened.

13 When Elijah heard it, he wrapped his face in his cloak and went out and stood at the entrance of the cave. And a voice said, “What are you doing here, Elijah?”

Interestingly, it is on the same mountain that God spoke to Moses through a burning bush many years before. Exodus 3:2-4 tells us about this encounter.

2 There the angel of the Lord appeared to him in a blazing fire from the middle of a bush. Moses stared in amazement. Though the bush was engulfed in flames, it didn’t burn up.

3 “This is amazing,” Moses said to himself. “Why isn’t that bush burning up? I must go see it.”

4 When the Lord saw Moses coming to take a closer look, God called to him from the middle of the bush, “Moses! Moses!” “Here I am!” Moses replied.

Like the experience of Elijah and Moses, is it possible that God is doing the same thing to us? Could it be that He is using the fire, the earthquake, the wind, and the burning bush to arrest our attention? And once God has our attention, He gives the message through a gentle whisper.

If indeed, this is the case, one paramount question that we all need to ask is: How do we respond when God allows these things to come upon us?