Be Humble or Be Humbled

Be Humble or Be Humbled 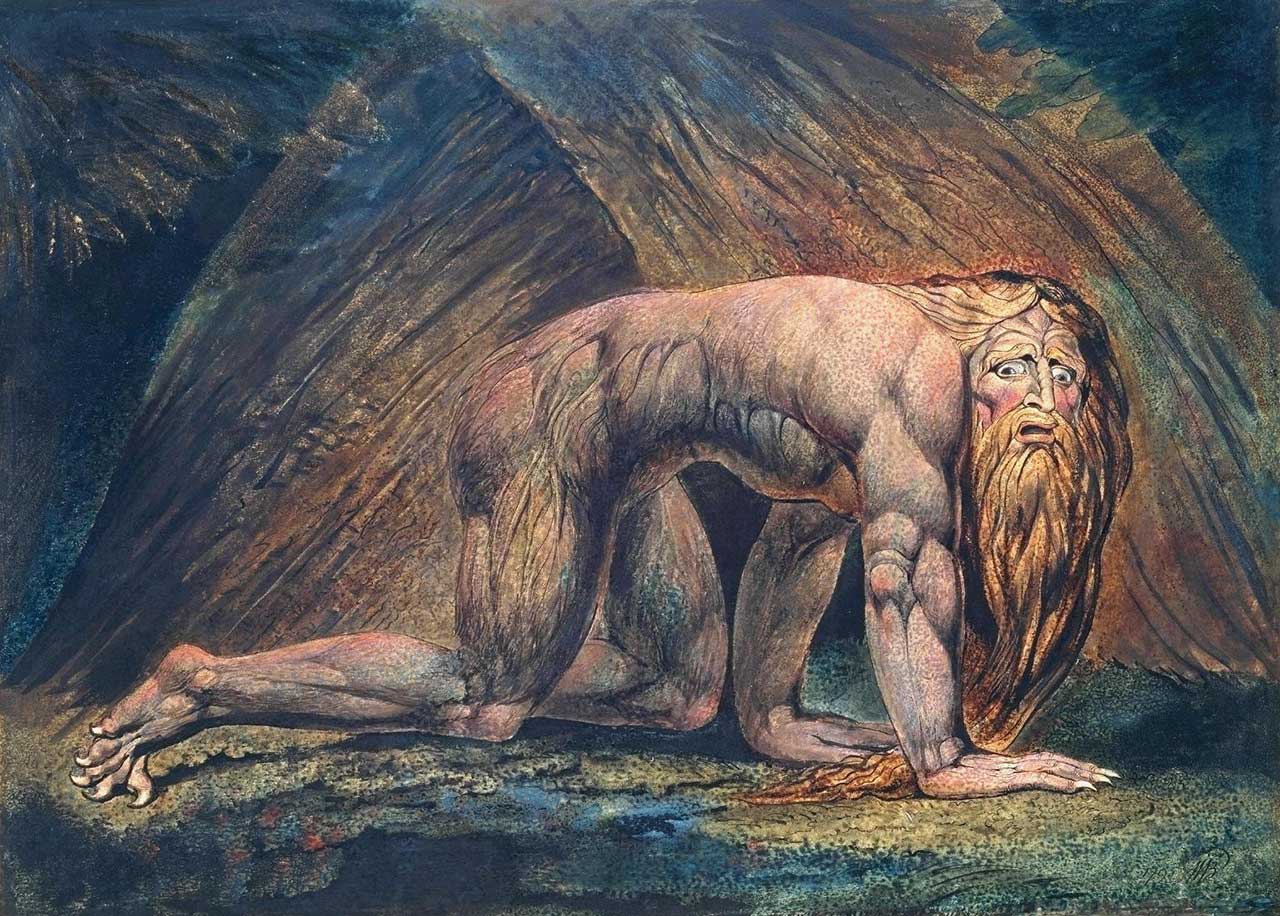 As a civilization, we have come a long way. We have developed technologies and infrastructures that previous generations could only imagine. We even plan of exporting the human civilization to other planets and beyond. But in spite of all our prowess, there is always that lingering sentiment that we are not in control of our destiny. As William Guy Carr succinctly puts it many years ago, “We are pawns in the game of life.”

The story of Nebuchadnezzar, the most famous and successful Babylonian king, is a microcosmic illustration of this reality. Like many generations before him, king Nebuchadnezzar concluded that his kingdom had reached the apex of success. He became proud of his works and gathered all the accolades he deemed to belong to him. One night as he was walking and admiring his magnificent palace, he said, ‘Look at this great city of Babylon! By my own mighty power, I have built this beautiful city as my royal residence to display my majestic splendor.’ (Daniel 4:31).

His statement seems harmless and innocent. But rightly understood and interpreted according to its context, Nebuchadnezzar’s statement is a declaration of defiance against God that prompted a speedy judgment against the proud monarch. “While these words were still in his mouth, a voice called down from heaven, ‘O King Nebuchadnezzar, this message is for you! You are no longer ruler of this kingdom. You will be driven from human society. You will live in the fields with the wild animals, and you will eat grass like a cow. Seven periods of time will pass while you live this way, until you learn that the Most High rules over the kingdoms of the world and gives them to anyone he chooses.’ (Daniel 4:31-33).

Amazingly, at the end of the seven-year judgment, Nebuchadnezzar was restored to his kingdom with even greater honor than before. Humbled, his last statement recorded in the book of Daniel is a wonderful testimony. “Now I, Nebuchadnezzar, praise and glorify and honor the King of heaven. All his acts are just and true, and he is able to humble the proud.” (Daniel 4:37).

From this story, we can learn three valuable lessons. First, all that we have – our time, talents, treasures, and achievements – belong to God. Paul, preaching to the people of Athens, beautifully declared, “For in him we live and move and exist.” (Acts 17:28).

Second, God’s grace and mercy are sufficient to forgive and provide opportunities for restoration and redemption. The beloved disciple declared, “If we confess our sins, he is faithful and just to forgive us our sins, and to cleanse us from all unrighteousness.” (1 John 1:9).