The Measure of Success

The Measure of Success 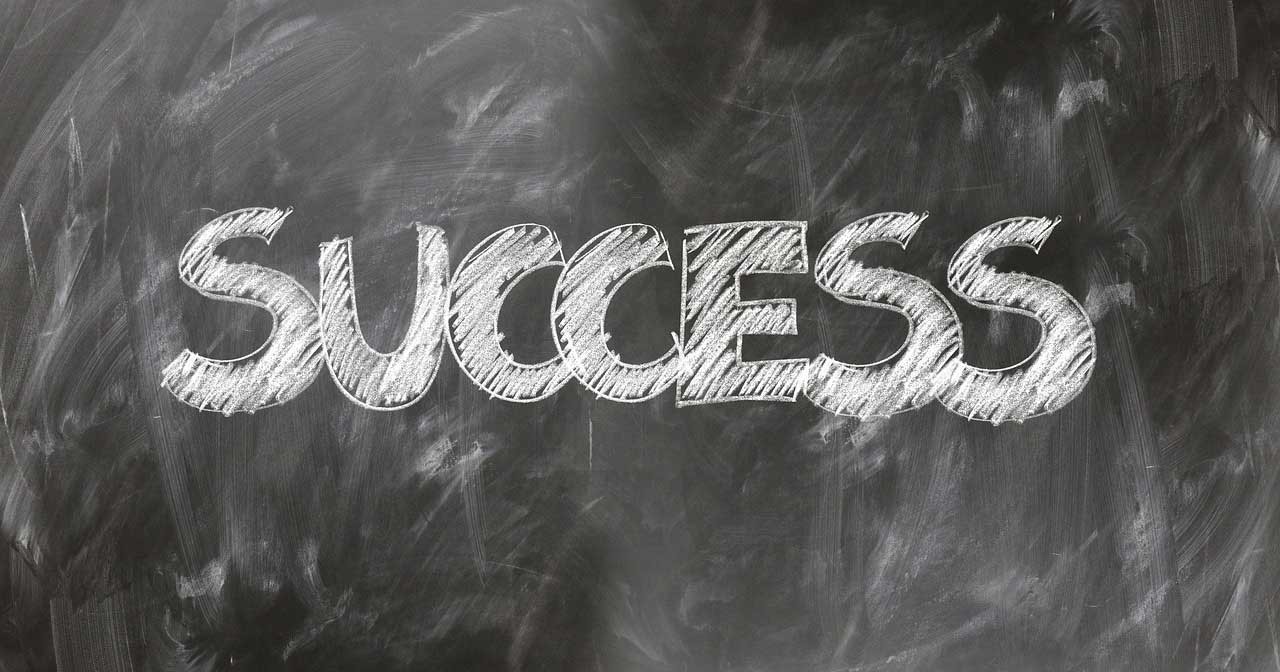 Many years ago, there was an Indian Chief who had a regular practice of testing the ability and bravery of his men by making them run in a single effort as far up the side of the mountain as each could reach without stopping to rest.

On an appointed day, four willing brave young men started on the new adventure before daybreak, to prove their worthiness. Early in the afternoon, the first young man returned with a bunch of spruce, indicating the height to which he had attained. A few hours later, the second young man came back with a twig of pine. And then late in the afternoon, the third young man brought an alpine shrub. But it was by evening that the fourth young man made his way back. He came, worn and exhausted, his feet torn by the rocks.

“What did you bring, and how high did you ascend?” asked the chief.

“Sir,” he replied, “Where I went there was neither spruce nor pine to shelter me from the sun, nor flowers to cheer my path, but only rocks and snow and barren earth. My feet are torn, and I am exhausted. I am late.”

After gasping for air, his eyes, however, showed a light of excitement when he uttered these words, “but I saw the ocean!”

Like the three previous young men, we live in a time where we measure someone’s worth and abilities based on the material evidence that they can provide. We assess each other based on the clothes we wear, the car we drive, or the house we live in.

Of course, material things are blessings. They are the results of talents and hard works. Unfortunately, they don’t last forever. The bunch of spruce the first young man brought, or the twig of pine that the second young man took with him, or the alpine shrub that the third young man came with, they will eventually wither and forgotten. But seeing the ocean for the first time will remain in the fourth young man’s mind forever.

So, we must not settle with material things alone. We must go beyond it. And it is by going beyond it, that we will be able to see the ocean.

Seeing the ocean can come through various experiences. It may come through a stranger’s smile, a friend’s encouraging words, a loved one’s kiss, a parents’ prayer, a reunion with a long-lost friend, a kind word from a co-worker, a piece of spiritual advice from a mentor, or a companionship from someone special.

Then, like the fourth young man, you may not have the physical evidence to show, but your eyes will light up, and your voice will break with excitement when you tell the people around you: “I saw the ocean.”

Jesus said, “Do not lay up for yourselves treasures on earth, where moth and rust destroy and where thieves break in and steal, but lay up for yourselves treasures in heaven, where neither moth nor rust destroys and where thieves do not break in and steal. For where your treasure is, there your heart will be also.” (Matthew 6:19-21).