The Face of Fear and The Power of Love

HomeBlogPastor's CornerThe Face of Fear and The Power of Love

The Face of Fear and The Power of Love 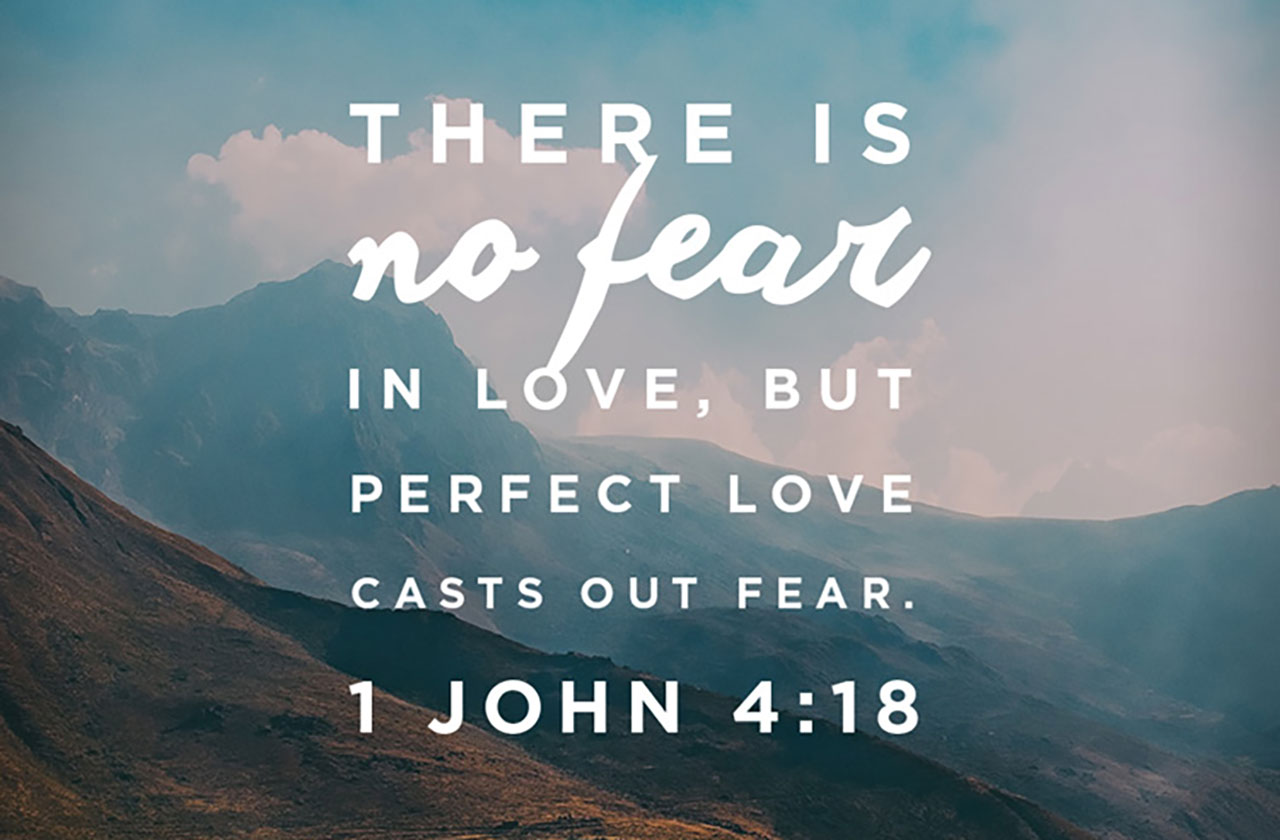 The story of Joseph of Arimathea is one of the stories in the Bible that most people can identify with. It is a story of one man’s struggle between the pressures of valuing one’s status before men and one’s position before God. It is a struggle between going with the crowd for fear and standing for one’s conviction for love.

According to the synoptic gospels, Joseph of Arimathea is described as a rich man who became a disciple of Jesus, a prominent member of the Council, and a good and upright man. In John’s gospel, he is described as a secret disciple for fear of the Jews.

To many people, the story of Joseph of Arimathea is a sad one. First, he had riches that could have been used for the purpose of propagating the teachings of Jesus. Second, being a member of the Sanhedrin Council, he had some influence over the people, including some Roman officials. Most of all, it is a sad story because we often identify ourselves with the priorities, fears, and actions of Joseph of Arimathea.

Like Joseph, we find it easier to be silent when we should have spoken, to keep our relationship with God a secret when it should have been declared, and to seek the approval and praise of men rather than God. In many cases, we find it acceptable to conform to the practices of this world than to follow the standard of God.

The story of Joseph of Arimathea, however, does not end here. After witnessing the enormity of Christ’s suffering on the cross, after seeing the ugly result of sin and the greatness of God’s love, Joseph could not remain silent. When the rest of the disciples, except John, had fled away or had followed in a distance, Joseph of Arimathea was bold enough to ask Pilate for the body of Jesus.

The cross and the crucified Savior. For Joseph, they served as a source of strength and courage amidst the most fearful situation, a fountain of hope and faith in the valley of discouragement, a manifestation of God’s love in a world marred by sin, and finally, the power to conquer one’s fear. “There is no fear in love. But perfect love drives out fear because fear has to do with punishment. The one who fears is not made perfect in love.” (1 John 4:18).