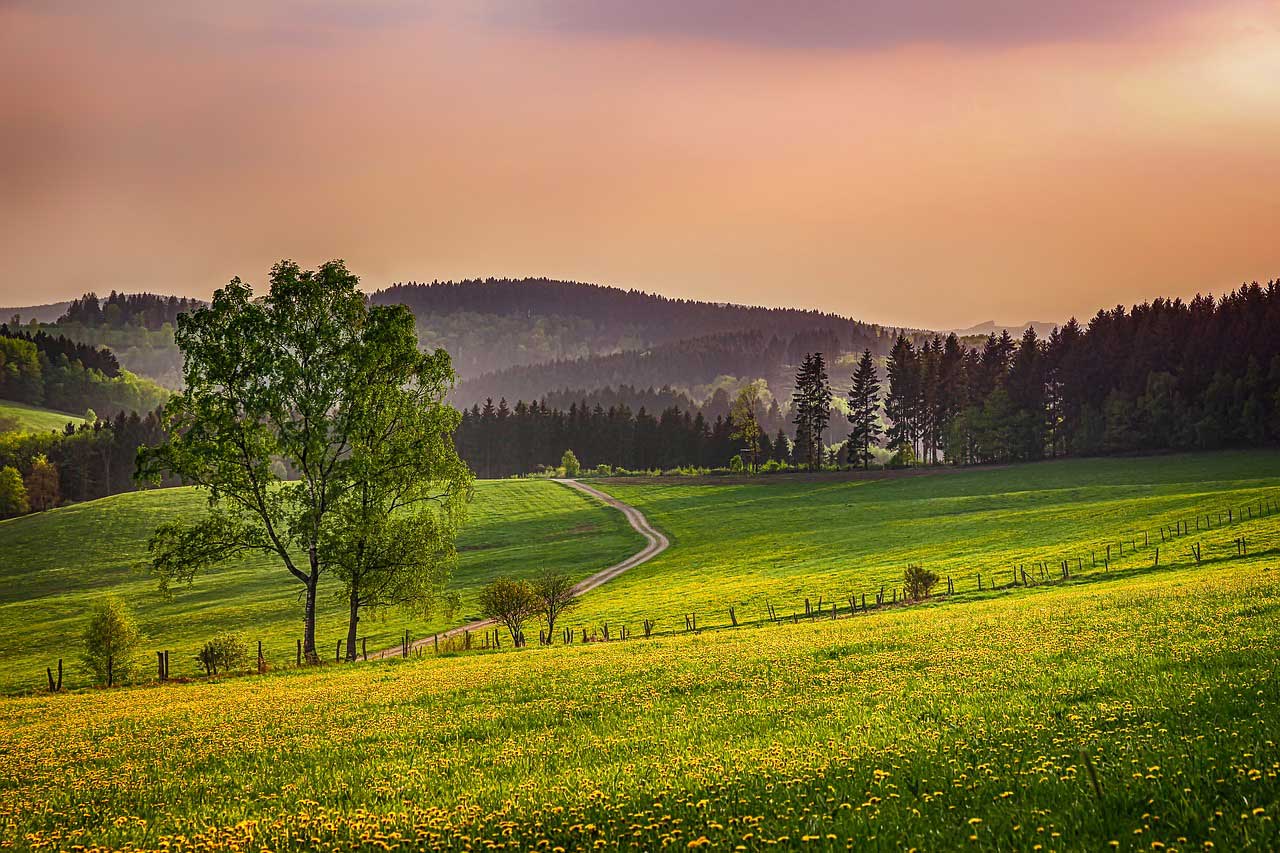 Leo Tolstoy, a Russian writer and regarded as one of the greatest authors of all time, tells a powerful tale of a young Russian who inherited his father’s small farm. Eager to better his life and increase his small inheritance, he began to dream eagerly how he could add to it.

One morning, a stranger, evidently a person of power and authority, came to him and told him, as they were standing near the old homestead, that he could have all the land he could walk over in one day with one condition – by sundown, he must be back at the very place from which he started. Pointing to the grave of the young man’s father, the stranger said, “This is the point to which you must return.”

The young man looked eagerly over the rich fields in the distance and, throwing off his coat and without waiting to say a word to his wife and children, started off across the fields. His first plan was to cover a tract of ground six miles square. But when he had walked the six miles square, motivated by greed, he decided to make it nine, then twelve, and then fifteen, which would give him sixty miles to walk before sundown.

By noon, he had covered two sides of this square, or thirty miles. But eager to get on and compass the whole distance, he did not stop for food. An hour later, he saw an old man drinking at a spring, but in his hunger for the land, he brushed aside the cup which the old man offered him and rushed on in his eager quest for possession of the land. When he was a few miles from the goal, he was worn down with fatigue.

A few hundred yards from the line, he saw the sun approaching the horizon and knew that he had but a few minutes left. Hurrying on and ready to faint, he summoned all his energies for one last effort—and managed to stagger across the line just as the sun was sinking. But as he crossed the line, he saw a cruel, cynical smile on the face of the stranger who had promised him the land, and who was waiting for him there at his father’s grave.

Just as he crossed the line—the master and possessor, as he thought, of fifteen square miles of rich land—the young man fell dead upon the ground which he had coveted.

The stranger then said to the servants, “I offered him all the land he could cover. Now you see what that is: six feet long by two feet wide; and I thought he would like to have the land close to his father’s grave, rather than to have it anywhere else.” With that, the stranger, who was Death, vanished, saying as he did so, “I have kept my pledge.”

Jesus’ warning in the Parable of the Rich Fool is a good reminder for all of us, “Beware! Guard against every kind of greed. Life is not measured by how much you own.” (Luke 12:15).

For those who think they have the leisure of tomorrow, Jesus concluded his parable with this sad and inescapable reality, “But God said to him, ‘You fool! You will die this very night. Then who will get everything you worked for?’ (Luke 12:20).