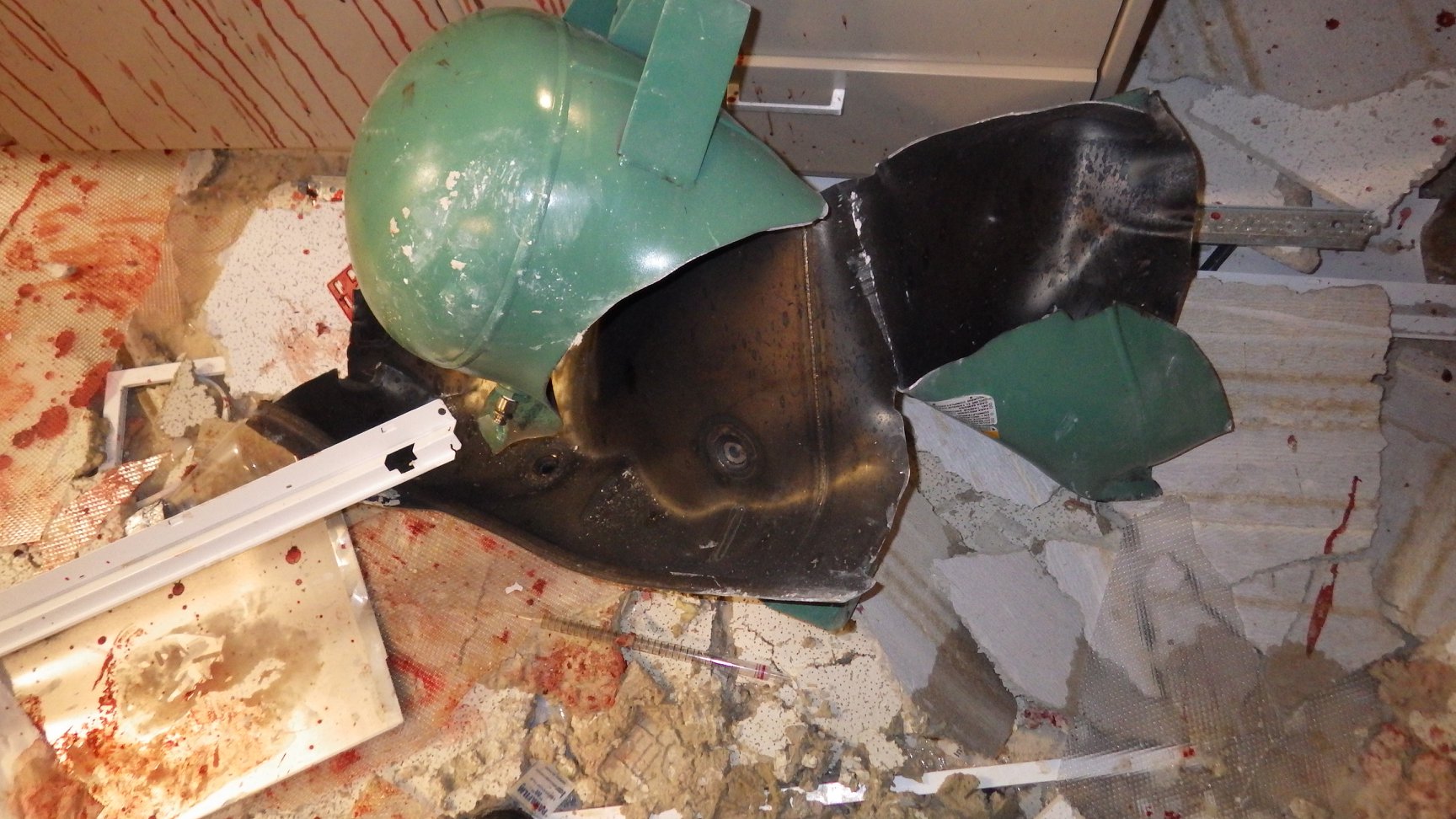 Do you complain when the internet connection is slow or when there is no wireless signal? Before you do, read my story below.

I was in Vienna visiting a particular church for two weeks. One day, my host/first elder of the church decided that we go to the apartment building that the congregation was using for worship and clean up the storage area. When we got to the building, the first thing that we noticed was a repair truck in front of the main entrance and a big fire hose-type running from the truck to the building.

We have learned through the repair crew that the main pipe in the building was severely clogged and they were using pressurized air to remove the obstruction. It seemed like an ordinary repair that posed no threat to anyone. So, we went inside the building.

When we got inside the building, we realized that the tools of the repair crew were obstructing the entrance of the storage room that we were supposed to clean up. We had to wait until the repair was completed.

I went inside the building and saw broken glasses, strewn bricks, a basketball-size hole on the floor, and a busted metal pipe under the floor. The explosion was caused by too much air pressure and it was enough to maim and even fatally injure someone. And it happened on the same spot where I was standing few minutes earlier.

Psalm 37:23-24 (NLT) reminds us that “The LORD directs the steps of the godly. He delights in every detail of their lives. Though they stumble, they will never fall, for the LORD holds them by the hand.”

God used a bad wireless signal to protect me. He can also do it for you.